If you’ve not discovered Romesco sauce — the star of this dish — it’s definitely a sauce you’ll want to become familiar with.

This versatile sauce originated in Tarragona, Catalonia, on the Mediterranean coast of Spain and was first paired with fish. However it works with practically anything including poultry, grilled meats, pasta, vegetables, potatoes, and even on sandwiches and as a dip.

There are many variations to the recipe, but it always contains red peppers and nuts. Bread is generally added to thicken the sauce and tomatoes in some form are often included. The result is complex, intensely flavored and addicting.

There are several steps to making the sauce, however, much of the time is hands-off. Start by roasting the red bell pepper and tomatoes. It’s possible to use roasted red pepper from a jar and tomato paste, but if you have fresh vegetables on hand from your garden or the farmers market, by all means use them. Wrap whole peeled garlic cloves drizzled with olive oil in aluminum foil and place them in the pan halfway through roasting so the garlic does not burn.

After removing the vegetables from the oven, cover the pan with aluminum foil or a sheet pan and allow the vegetables to cool slightly. The bell pepper will steam, making the skin easy to remove. I don’t worry about the tomato skins; they get tender from roasting and blend in well when the sauce is puréed.

I paired the sauce with grilled chicken marinated in a combination of Spanish-inspired flavors. Spanish smoked paprika (also called pimenton) adds an earthy, smoky quality to the marinade and the Romesco sauce. Look for it at Penzey’s and area international markets.

New potatoes simmered in a saffron broth, then briefly sautéed in olive oil and butter with garlic and parsley, are the perfect side dish. Saffron is expensive, but a little goes a long way. The potatoes can be cooked ahead and reheated quickly just before serving.

Combine first 6 ingredients in 1-quart zipper top bag. Add the chicken breasts and marinate up to 2 hours in the refrigerator.

Remove chicken from marinade and pat dry. Preheat a grill or grill pan over medium-high heat. Grill chicken 7 to 8 minutes per side or until cooked through and 165 degrees in the thickest part.

Meanwhile, heat remaining 1 tablespoon olive oil in a small skillet over medium heat. Add nuts and stir until fragrant and lightly toasted, about 2 minutes being careful not to burn them. Stir in the crushed red pepper flakes and smoked paprika and remove from heat. Stir in the torn bread pieces.

Immediately upon removing the vegetables from the oven, cover the pan with aluminum foil or a sheet pan. Allow vegetables to cool slightly then peel red bell pepper. Transfer vegetables including garlic and any accumulated juices to a food processor or blender. Add mixture from the saute pan along with red wine vinegar. Process until smooth, scraping down sides several times. Season to taste with salt, pepper and vinegar. Serve sauce with chicken and potatoes. Sauce can be made 1 to 2 days ahead. Yields 1 cup.

Place potatoes in a small saucepan and add water to cover. Add saffron, salt and black pepper. Bring to a boil and cook until tender. Drain.

Heat olive oil and butter in a skillet over medium-high heat. Add the potatoes, cut side down and cook until lightly browned. Flip the potatoes and brown the other side. Stir in garlic and parsley. Serve with chicken and sauce. 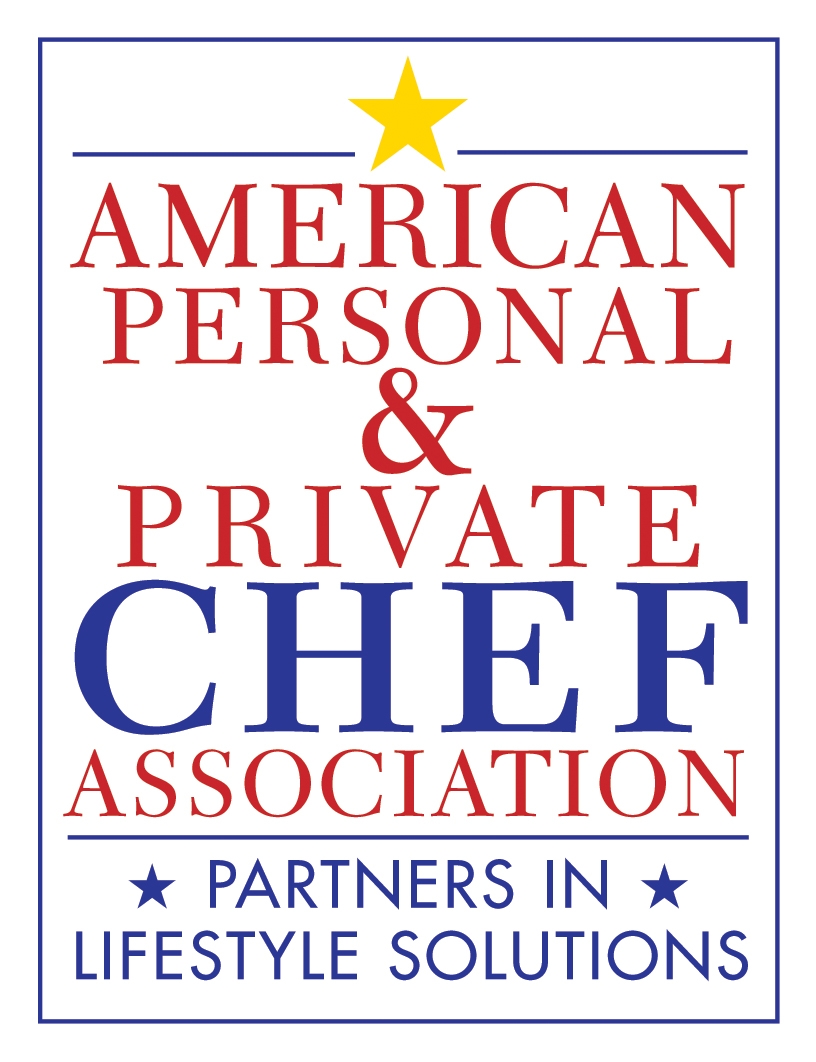